What to Do When a Client is Ticked Off 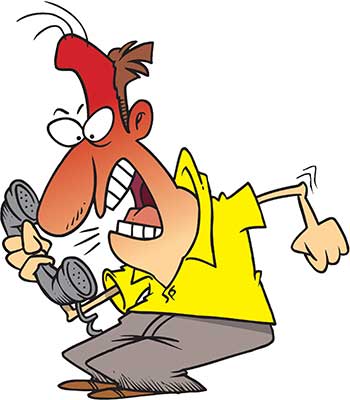 Angry Customer on PhoneMy client Jerry was threatening to sue. Worse, my programmer was dragging his feet and didn't see the seriousness of Jerry's threats. I was on the phone with Jerry for hours at a time.

The custom ordering system we designed for Jerry's web site needed some small changes that really weren't affecting the performance of his site. Jerry kept saying that the whole system was flawed and that it needed to be completely redone. However, he already had more than 600 sales adding up to more than $100,000. What to do?

We eventually got all the problems fixed up but Jerry ended up having the site and ordering system redone by another company so Jerry was now out of my hair. Was this a good thing or a bad thing?

Customer retention is crucial in all businesses and handling ticked off customers is a part of growing great long-term relationships. Sometimes you choose not to retain a customer even if they are happy with the work you're doing. The time and energy they cost you isn't worth the money you make from them.

Reflecting on the situation with Jerry, I probably shouldn't have ever taken him as a client because he smelled of trouble from the outset. The first time I came into Jerry's shop he was arguing with a customer while I waited. He was unbending and wasn't willing to make concessions.

Malcolm Gladwell writes of this in his book, "Blink". We need to be aware of when something doesn't feel right and do something about it before getting in too deep. I should have just walked. Advertising guru David Ogilvy proudly admitted that he fired more clients than fired him.

It takes bravado and diplomacy to drop a client, especially if they are a big source of income. You have to weigh the headaches they cause with the checks that are deposited in your bank account. Are they worth it? 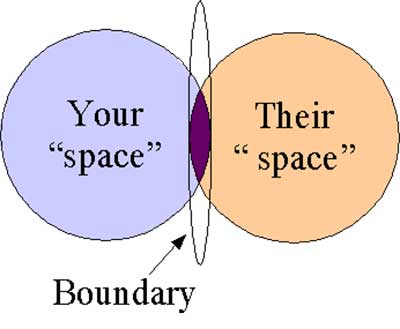 I lost another client around the same time because I did not set expectations. Daniel and I had more of a friendship than a client/vendor relationship. He looked and smelled like a good client, but I realized later that he was a problem. He took a lot of my time and had too high of expectations for the work we were doing for the price he was paying.

If you have a friendship with a client, you still have to set strong boundaries with them. You communicate your expectations and bill them accordingly for the work you do. It's easy not to bill for your time if someone is a friend. You have to set the expectation that you will be billing them for all the work that you are doing for them.

Daniel and I had a blow up when he misunderstood something that I had written in one of my blogs. He wrote me a strong email that I reacted to in kind by email. If he had read the blog or clicked on the link in the posting he would have seen I had great intentions. And the blog wasn't even about him-there was just a link on the side of the page pointing to his site.

If I could go back in time I would have waited a day or two to cool down. Then I would have written an email explaining my writing and suggested talking face-to-face or by phone. Live and learn. 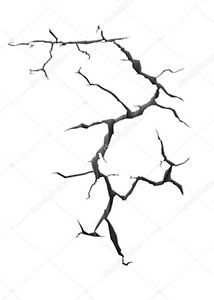 My problem was I was trying to do everything myself, and things were falling through the cracks. Now I tell my clients to communicate their web site changes directly to the designer and they will be billed accordingly. That way changes don't get stuck in my In Box.

If the client chooses to leave or you fire the client, make the transition as smooth as possible. Provide all the files and information they need to move forward if that is the nature of your business. Even if the break up is hostile, make a point to be civil and professional. They may never return as a client, but they may not badmouth you if things end more positively. Daniel got a new company to work on his sites, and I made the transition as smooth as possible for him. I doubt I will ever have him as a client again, but I needed to know in my heart that can make the transition easy for the next person. 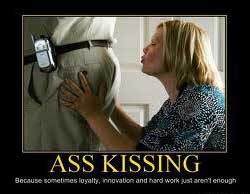 Okay, you have a client who pays well and is worth keeping. Now is the time to kiss some butt. You have to admit you did something wrong and make amends.

My client Scott didn't know some of the work we were supposed to do for him was done. But I knew. I took the risk of telling and then also told him that we would do work for him during the following month at no cost to him. It cost me $600 but it was worth keeping Scott as a client.

Don’t delay, give Stanley a call today on 081-525-1727 to discuss your requirements or send him an email to This email address is being protected from spambots. You need JavaScript enabled to view it.' to request a free quotation